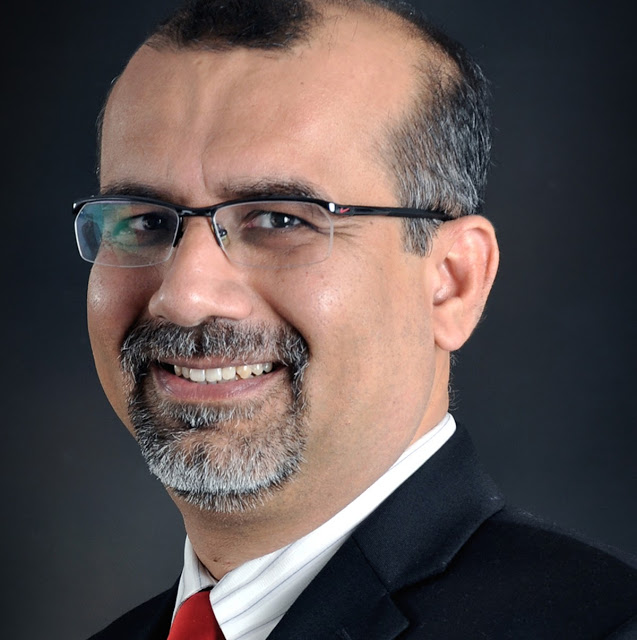 There’s something about January that makes it magical. The cold weather, warm people, the enthusiastic environment, and to top it all—the giving.

Whether you call it the season’s influence or the result of thinking subscriptions all the time, where I go, I see an opportunity to create a subscription-based business. Even more interesting is the change that subscriptions are generating.

Long, long ago (let’s say a few centuries), nature and human beings survived and thrived on giving and sharing. While natured continued its journey, humans significantly reduced sharing/giving and started focusing on owning things—even more than what they truly need.

In my philosophical mood, I feel as though Humans are not intended to truly own anything except their actions. When we share with one another, we become a society.

We are expected to share, and that’s what makes us a society a community a nation and the citizens of this world.

What delights me about the subscription-based world is that the ‘sharing nature’ is returning; people have begun focusing less about owning things and more on using and sharing.

Uber’s simplicity and convenience made many of us wonder if we need to own a car at all. In fact, several car companies have started offering car subscription services as well, and this means that you don’t have to own a car, but you can still drive the car of your choice.

We also have Netflix, which enables us to give up owning large dish antennas, DVDs, DVD players, and so on.

It is in the not-too-distant future when we will stop buying super expensive phones/laptops—and just subscribe to them instead. Oh yes, everyone can use the latest iPhone or Note9 with this method.

Now you see what the subscription-model is doing: it is propelling people from owning to sharing.

That, my friends, is the second emergence of the sharing economy.

Wishing you a wonderful new year with reminders to give and share!